A murderer keeps Athens in suspense! Police and population are left with only one last hope: you!

There has been a murder in Athens. A successful local businessman has fallen victim to a gruesome crime and all the clues lead nowhere. The only hope is a group of special investigators with extraordinary criminalistic intuition! The police assign you to solve the ominous case and make Athens safe again! In the murder mystery tour in Athens you play the role of a real criminal investigator - are you up to the challenge?

Don't worry, in our murder mystery tour in Athens you won't be alone in the winding streets of the city. Your friends and relatives will be at your side, and together you'll be a powerful team of investigators on the heels of the felon who is terrifying Athens! You can fully rely on your most important investigative tool, your smartphone. GPS navigation will guide you on your search for clues to the crime scene, to numerous locations in Athens that are connected to the crime, and finally to the murderer. At each location, you crack tricky puzzles and get closer to solving the case piece by piece. Unlike a classic murder mystery dinner in Athens, you control the action, move around in the fresh air and discover the city with completely new eyes.

You'll be amazed at what the myCityHunt murder mystery tour in Athens brings out of your smartphones! Whether it's a video call to a witness, secret eavesdropping on suspects or virtual exploration of conspiratorial premises - this CSI game uses all the multimedia capabilities of your handheld device. But the murder mystery tour in Athens also reveals you and your fellow players’ hidden talents! You slip into exciting roles and master the crime game city rally through Athens as a criminologist, case analyst or forensic pathologist. Your smartphone gets challenging additional tasks that correspond to your respective character and give the catchword "variety" a whole new meaning.

The murder mystery tour in Athens can begin!

Now there’s just one little thing missing before starting your investigation in Athens: your ticket code! Order it with just a few clicks in our ticket shop, and in a few minutes you'll find it in your e-mail inbox. Now start your online browser, enter your code - and you're ready to go!

What are you waiting for? Athens is counting on you! 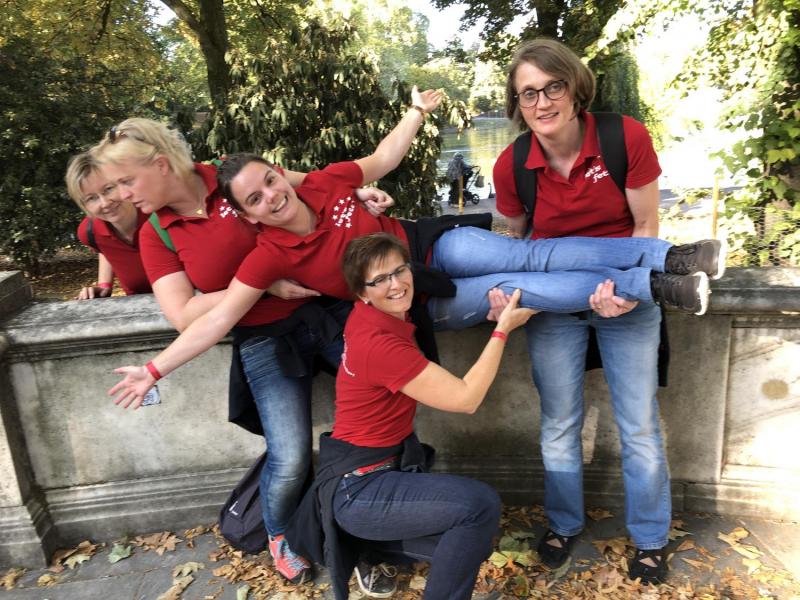 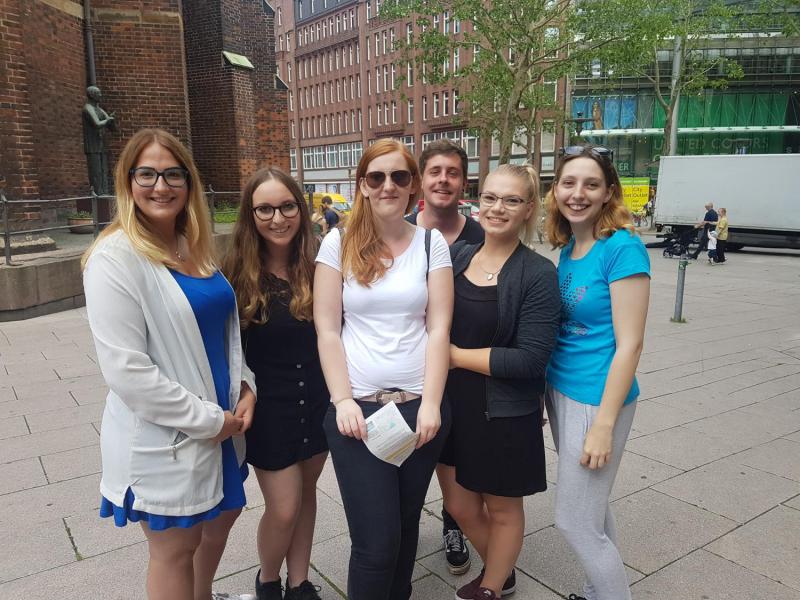 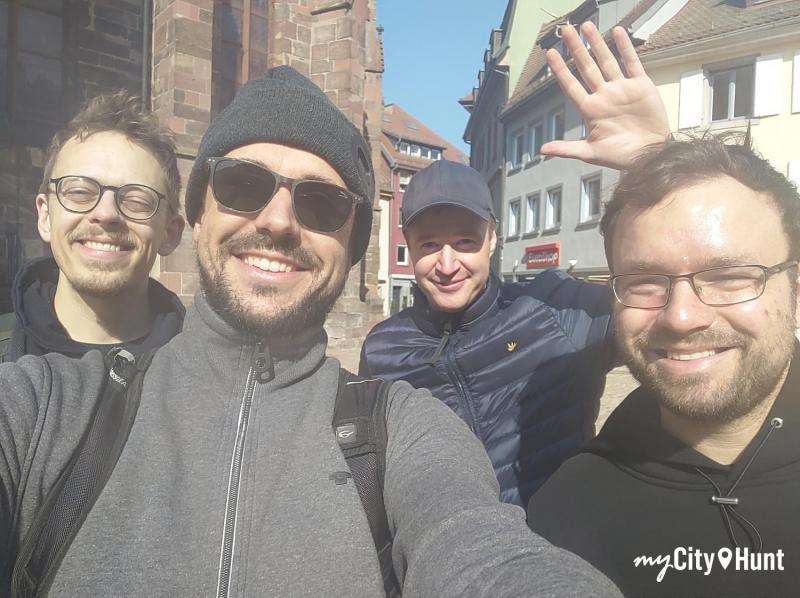 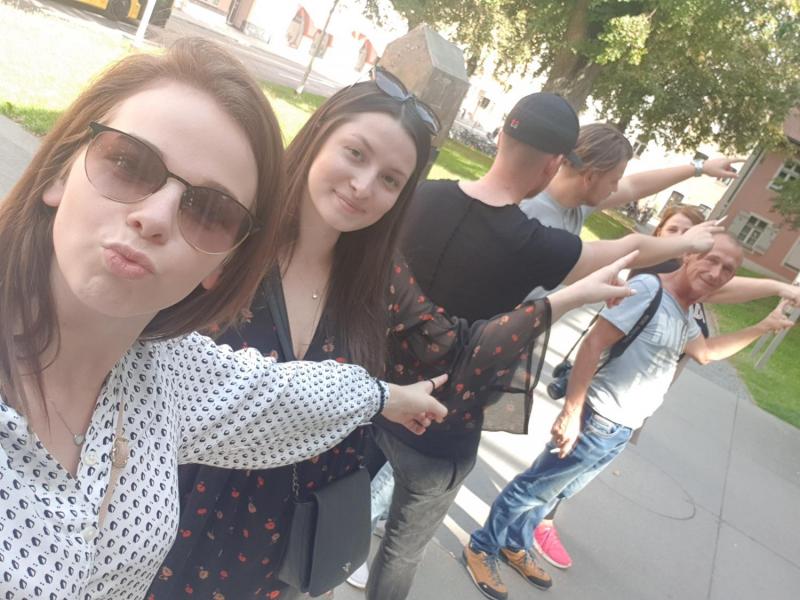 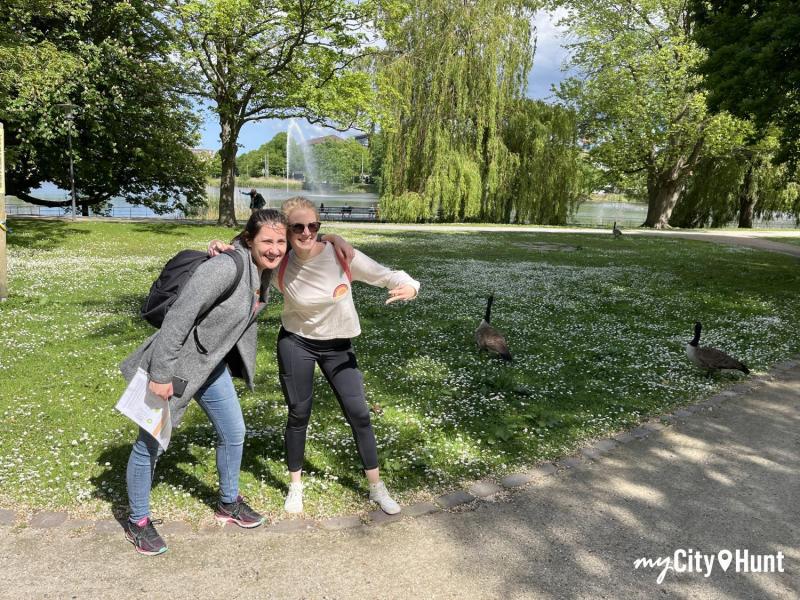 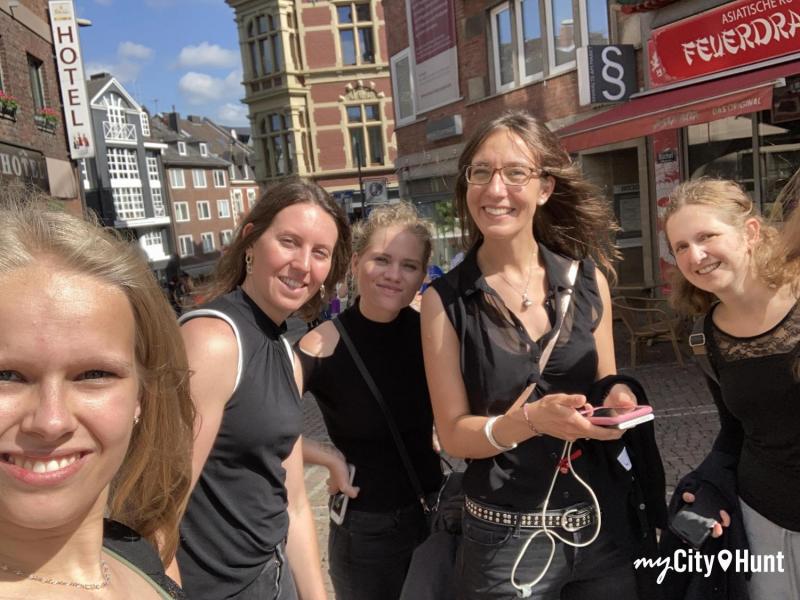 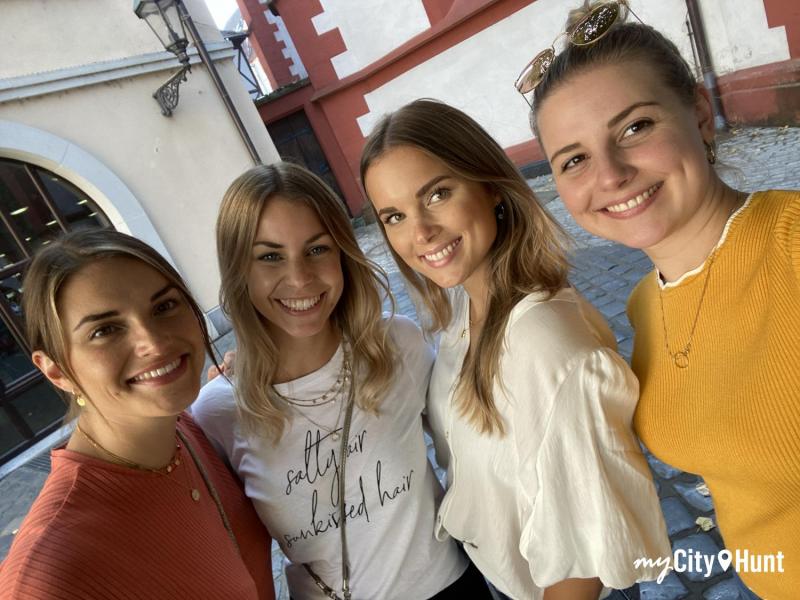 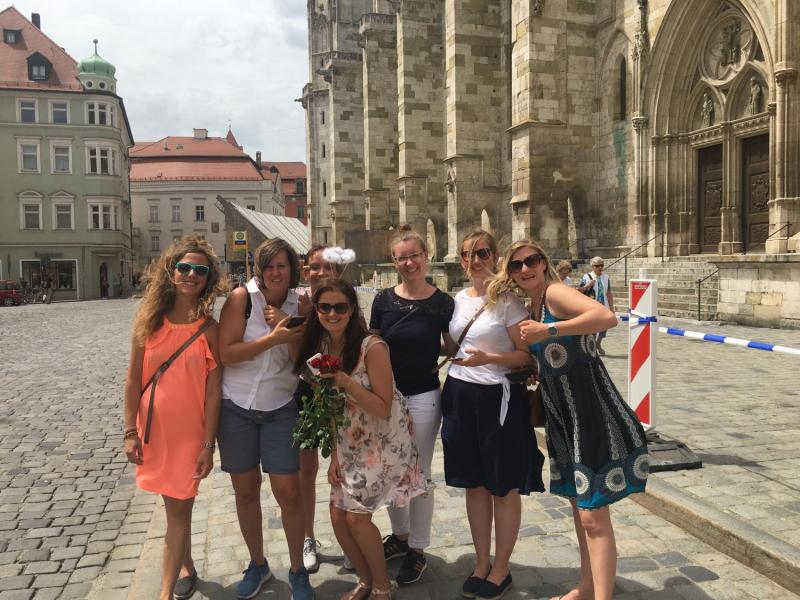 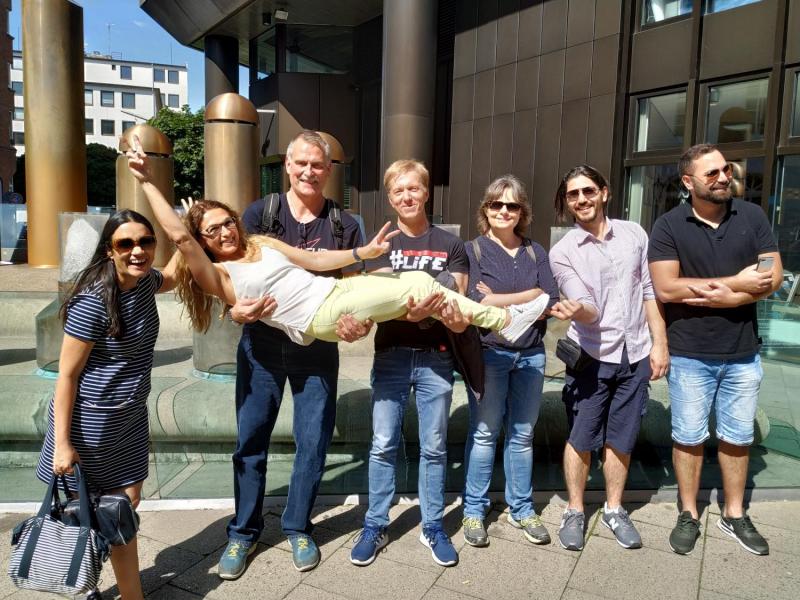 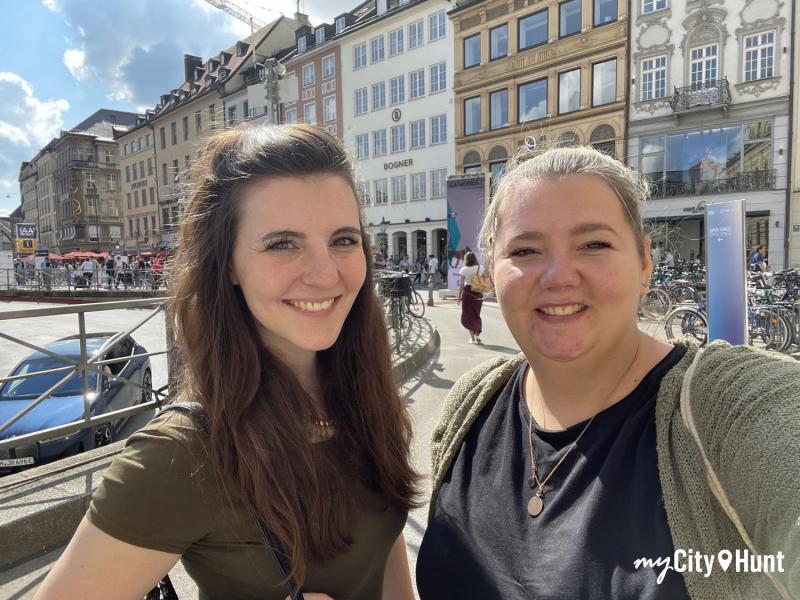 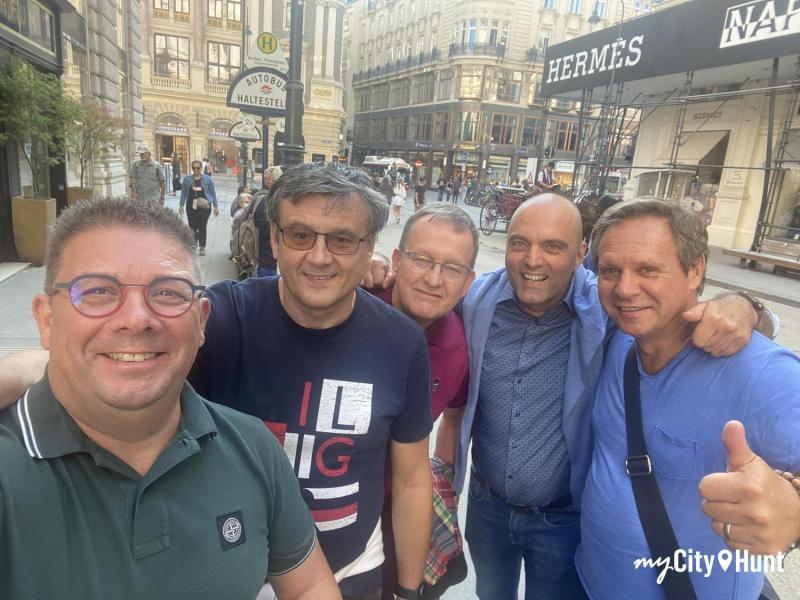 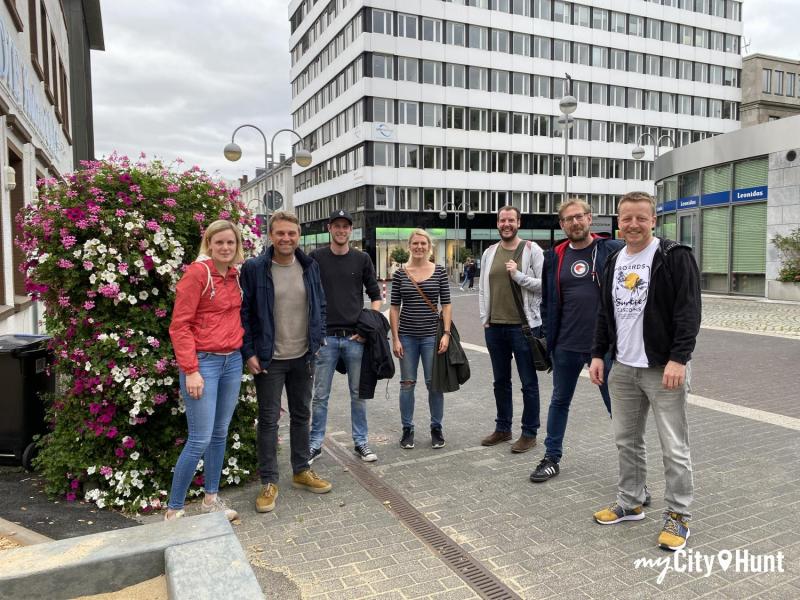 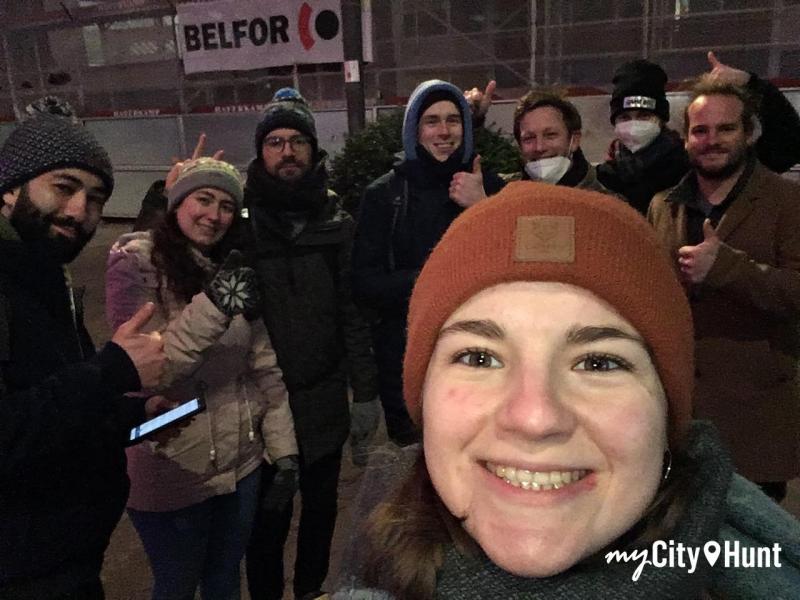 Based on long-standing experience, we know the special requirements that arise when planning a team event in Athens. With the myCityHunt Teamevent in Athens we have therefore developed a package especially for corporate clients. This extends our well-proven tours with a number of advantages that make our scavenger hunts the perfect teambuilding event in Athens. 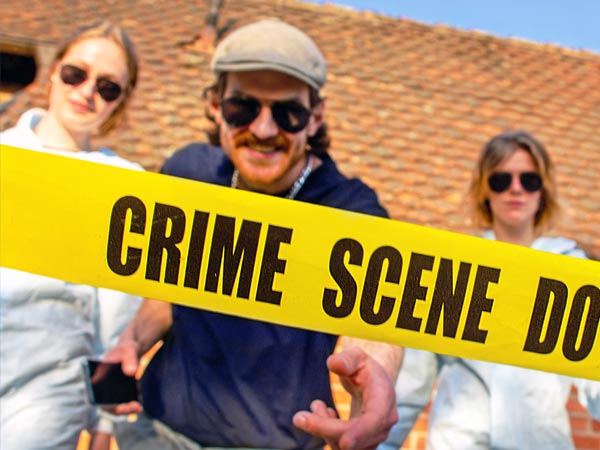 In the Athens murder mystery tour, you and your team of investigators solve a murder case in Athens. Get your tickets for the crime rally now!

An unsolved murder case shakes Athens! Who is behind it? The police are faced with a mystery and ask for your help! Find courageous supporters among your friends and relatives, start the murder mystery tour in Athens on your smartphone and you're ready to go! Together, you'll play your way through the winding alleys of the murder mystery tour in Athens and beat the crime! Your smartphone acts as a universal tool in this CSI game: it’s your navigator and provides you with the latest information about the case via multimedia content. At the same time, you solve puzzle after puzzle on it, leading you to the trail of the culprit. What are you waiting for? Get started and make the city safe again! Athens is counting on you.

Is there a murder mystery dinner in Athens?

In Athens you can take part in a murder mystery tour - when and with whom you want! Our murder mystery tour is not a classic murder mystery dinner, where you attend a play with a multi-course menu on a date set by the organizer. At the crime tour of myCityHunt you take over the direction yourself! You decide the place, the day and the time and go on your own hunt for the culprit. Your smartphone is your guide through Athens and at the same time provides you with all the information and riddles about the perfidious murder.

What does a murder mystery tour in Athens cost?

On what dates can you play the murder mystery tour in Athens?

You decide on which day and at what time you feel like playing the myCityHunt murder mystery tour in Athens! Simply buy your ticket at https://www.mycityhunt.com/tickets, enter the ticket code in the online browser of your smartphone and get started! Something comes up or you buy the tickets as a gift? No problem: Your personal code for the CSI game in Athens is valid for 6 months.